Sphinx of Ra or the Sun illustration from Pantheon Egyptien (1823-1825) by Leon Jean Joseph Dubois (1780-1846). Original from The New York Public Library. Digitally enhanced by rawpixel.

Insight into the Mysteries

learn more about the ancient mysteries at melbourne theosophical society

All the ancient cities of the world had temples for public worship and offering; but they were also home to what amounted to private philosophical and religious schools, sometimes known as the Mystery Schools. These schools were all over the globe, including Ancient Egypt, Greece, Persia, and Krotona. These were given a great deal of attention in the works of H.P. Blavatsky, who at various times mentioned the Druidic Mysteries of Britain and Gaul, the Rites of Mithras, various Christian Gnostic cults, the Druses of Lebanon, the Orphic Mysteries of Greece, the Odinic Mysteries of Scandinavia, and the Egyptian and Eleusinian Mysteries, both of which were divided into the Lesser and the Greater.

The Mysteries were the most important religious occasions or festivals in the ancient calendar. In this presentation, Georgina explores the meaning of the Mysteries and why the Mystery Schools were established.

Long-standing member of the Melbourne Theosophical Society, and a former Vice-President and Honorary Secretary of Melbourne Lodge Georgina has studied the Wisdom Tradition for 31 years in the areas of comparative religion, mysticism, symbolism and mandala art. She has run many popular workshops and given many lectures on these subjects. Georgina Fode is currently the Coordinator of the Mornington Peninsula Group.

Plato on the Mysteries

Plato, in Phaedrus, writes of his participation in one of the highest Mysteries:

... beauty was once ours to see in all its brightness, when in the company of the blessed we followed Zeus as others followed some other of the Olympians, to enjoy the beatific vision and to be initiated into that mystery which brings, we may say with reverence, supreme felicity. Whole were we who celebrated that festival, unspotted by all the evils which awaited us in time to come, and whole and unspotted and changeless and serene were the objects revealed to us in the light of the mystic vision. Pure was the light and pure were we from pollution of the walking sepulchre which we call a body, to which we are bound like an oyster to its shell. 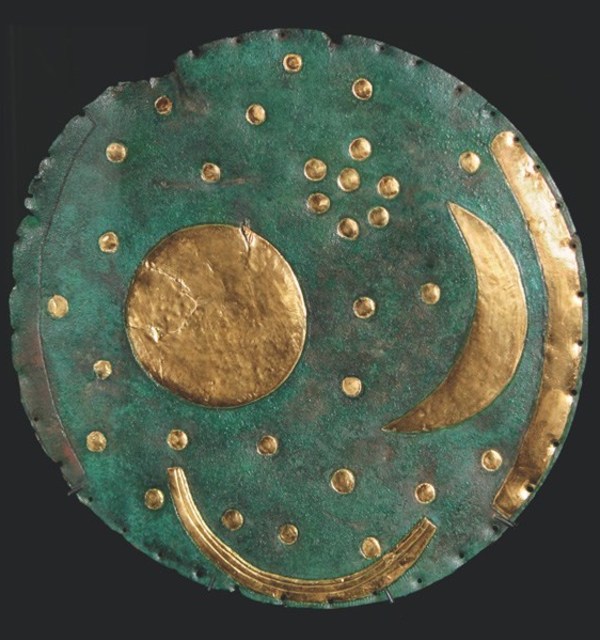 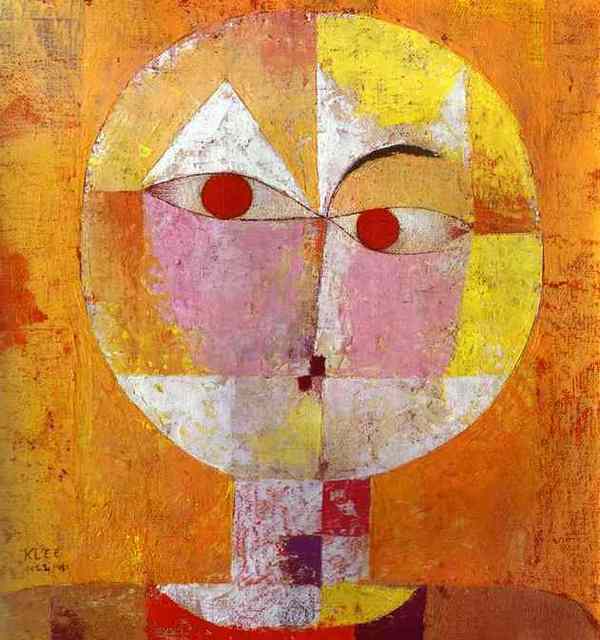 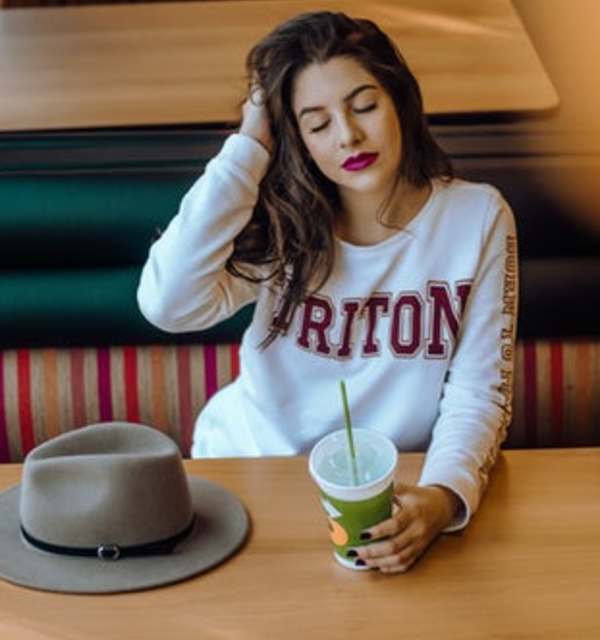 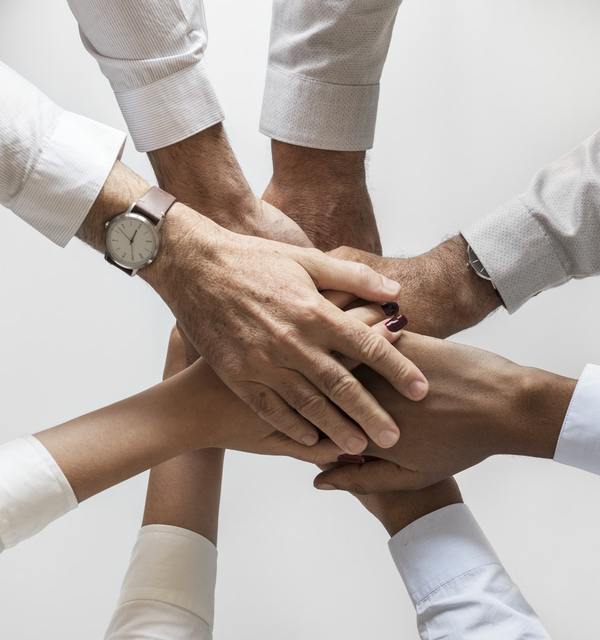